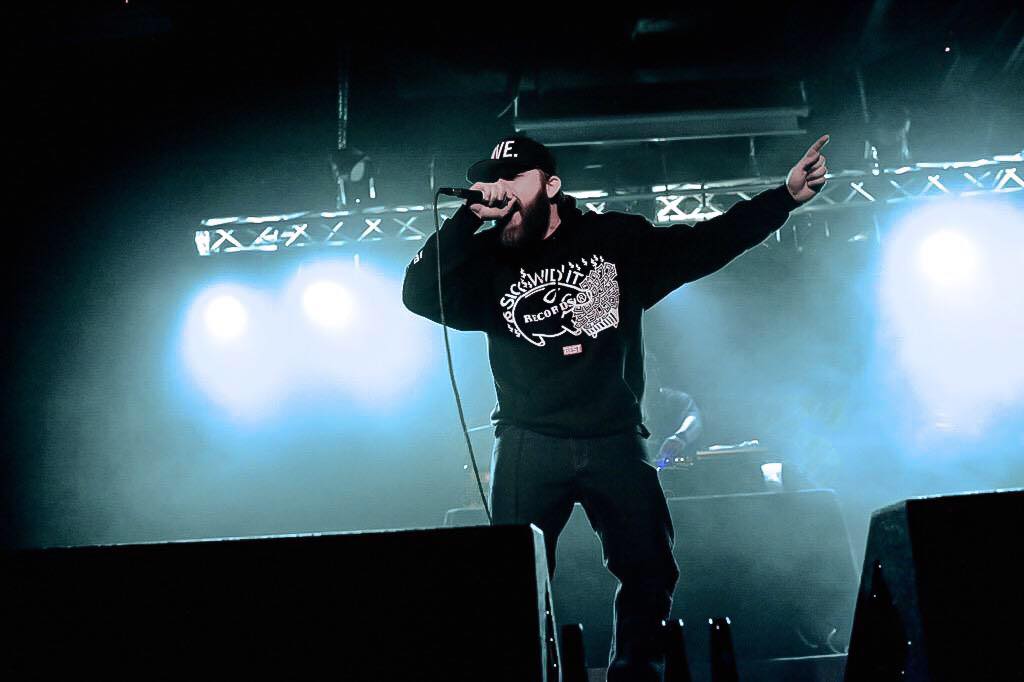 Dirtbag Dan (@DirtbagDan408) will tell you he is not an authority on MMA, but he sure sounded like one when he joined Joe Rizzo (@RearNakedChoke) and Jay Kelly (@JayKellyMMA) on Rear-Naked Choke Radio.

Originally a battle rapper, Dirtbag Dan has become a multi-media force with his podcast (find it on DirtbagDanShow.com), as a music maker and an aspiring stand-up comedian. He also might want to steal Bruce Buffer’s job sometime down the line. But in the mean time, he is all about talking MMA, something his partners rarely let him do on the podcast that bears his name. Dirtbag Dan shared his well-formed thoughts about Ronda Rousey’s place in the Pantheon of MMA greatness, and added a twist on the movie careers of Rousey and Gina Carano. He talked about the potential of Rousey fighting Cristiane “Cyborg” Justino, Jon Jones’ missteps and his experience as a San Jose, Calif.-native who has followed the sport from its infancy, including attendance at many Strikeforce events.