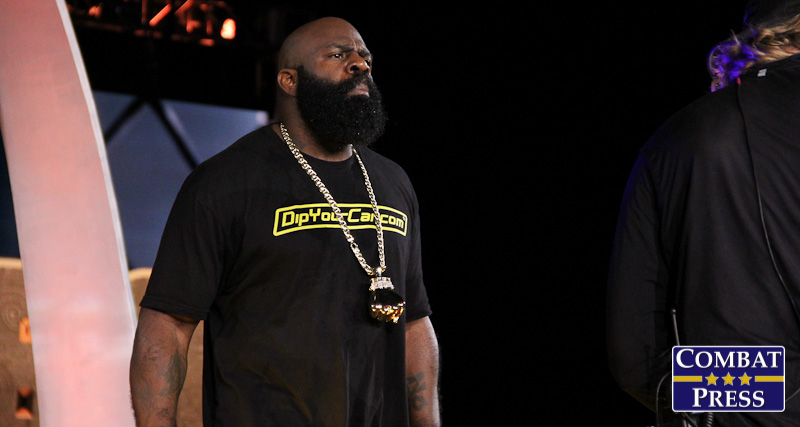 The event kicked off Friday with a preliminary card stream on Spike.com. The five-fight main card followed on Spike.