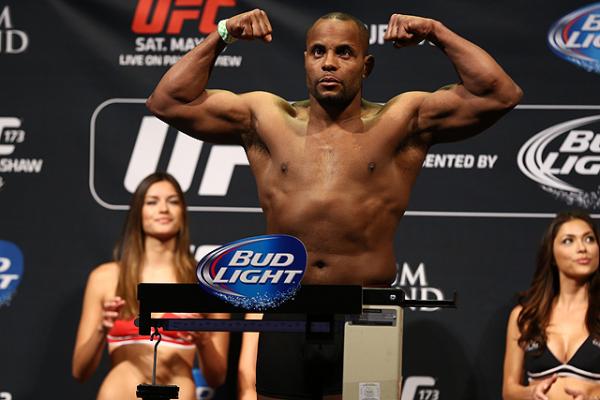 Rear-Naked Choke Radio: A Look Back at UFC 187

On this episode of Rear-Naked Choke Radio, hosts Joe Rizzo (@rearnakedchoke) and Jason Kelly (@JayKellyMMA) look back at the fights and highlights from UFC 187.

Along with the dual title fights, UFC 187 positioned some winners in the title mix in their respective divisions. Donald Cerrone extended his winning streak to eight when he defeated John Makdessi, which makes it difficult to argue against giving “Cowboy” a title shot. John Dodson won a questionable decision against Zach Makovsky and most likely earned a rematch against UFC flyweight champ Demetrious Johnson. Andrei Arlovski, proving the doubters wrong, derailed Travis Browne’s road to the title and is now being mentioned as a possible heavyweight title contender.

Join us as we look back at UFC 187, a card that lived up to the hype it appeared to be on paper.