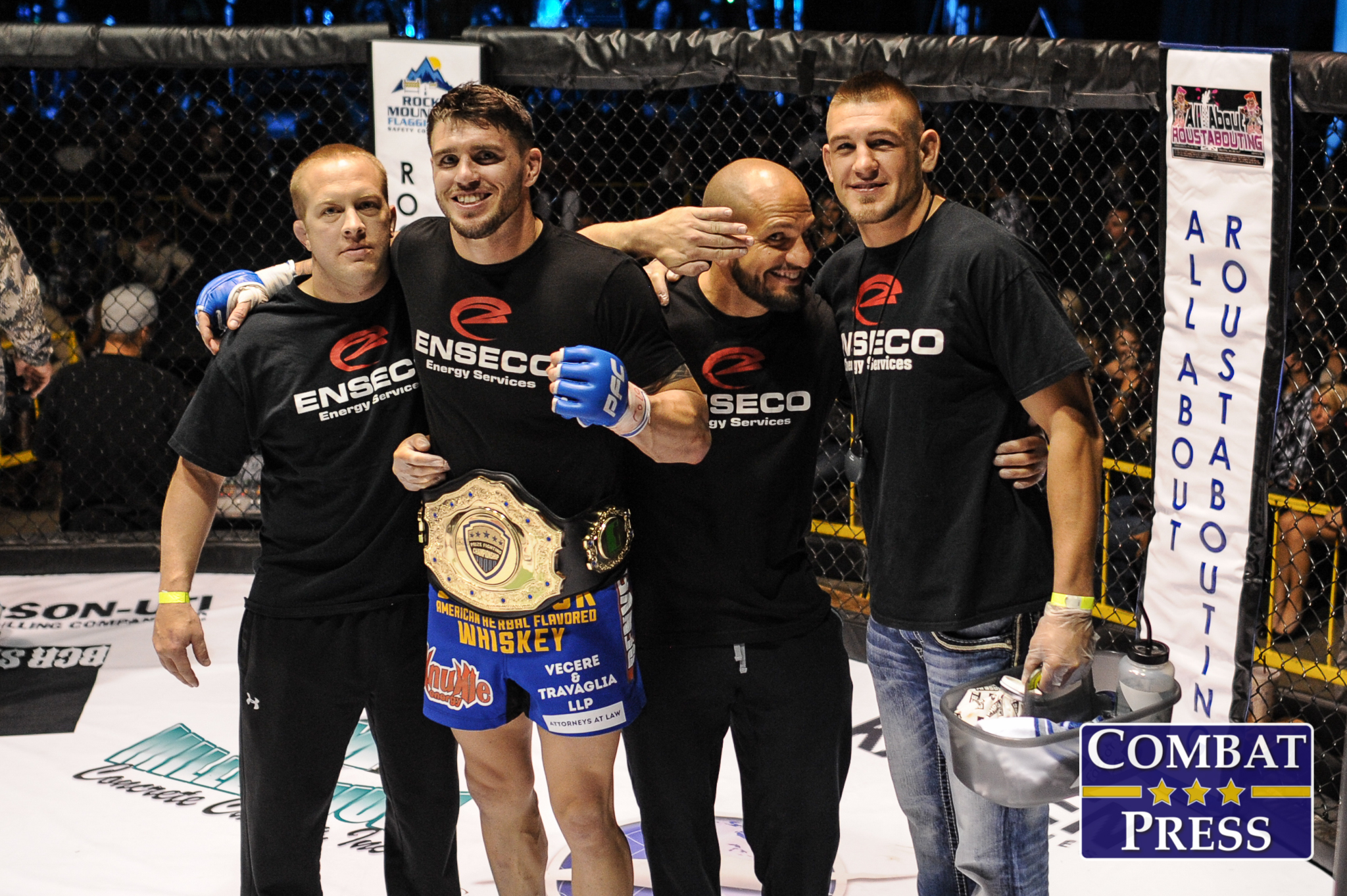 In the night’s main event, UFC veteran Chris Camozzi looked to get back in the win column against former Bellator tournament combatant Jeremy Kimball.

The 28-year-old Camozzi entered the contest riding a four-fight skid that saw his UFC tenure come to an end for a second time. However, the Factory X product fell by split decision in each of his last two contests. Camozzi went 6-6 inside the Octagon during two separate stints and looked to earn a third with a victory over Kimball.

The 12-fight event, which also featured a performance by the band P.O.D., kicked off at 6:30 p.m. MT with eight amateur contests and four professional bouts.