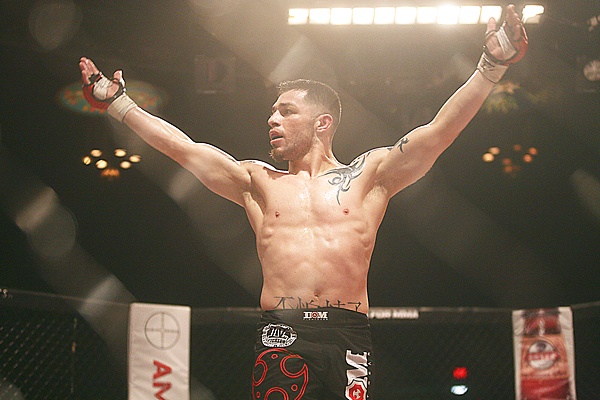 On Friday, Nov. 14, Legacy Fighting Championship hosted its 37th event from the Arena Theatre in Houston.

In the night’s main event, UFC veterans Leonard Garcia and Daniel Pineda collided in the Legacy cage. Both featherweights were looking to get back in the column at the other’s expense. Garcia saw a three-fight winning streak snapped against Damon Jackson in July at Legacy FC 33. Pineda returned to the promotion for the first time since 2011. The 29-year-old went 3-4 inside the Octagon, but had dropped four of his last five outings.

The co-main event of the evening featured Bellator and Strikeforce Mike Bronzoulis taking on the surging Justin Reiswerg. Bronzoulis had fallen on tough times recently, having dropped three straight fights. Reiswerg, meanwhile, had won seven of his nine appearances under the Legacy banner, including his last three bouts. Seven of the 26-year-old’s eight career wins had come before the final bell.

Also on the card, submission ace Augusto “Tanquinho” Mendes made his promotional debut and looked for his third professional win as he took on Richard Delfin.

Above are video highlights of the event, including the main event between Pineda and Garcia (courtesy of AXS TV).