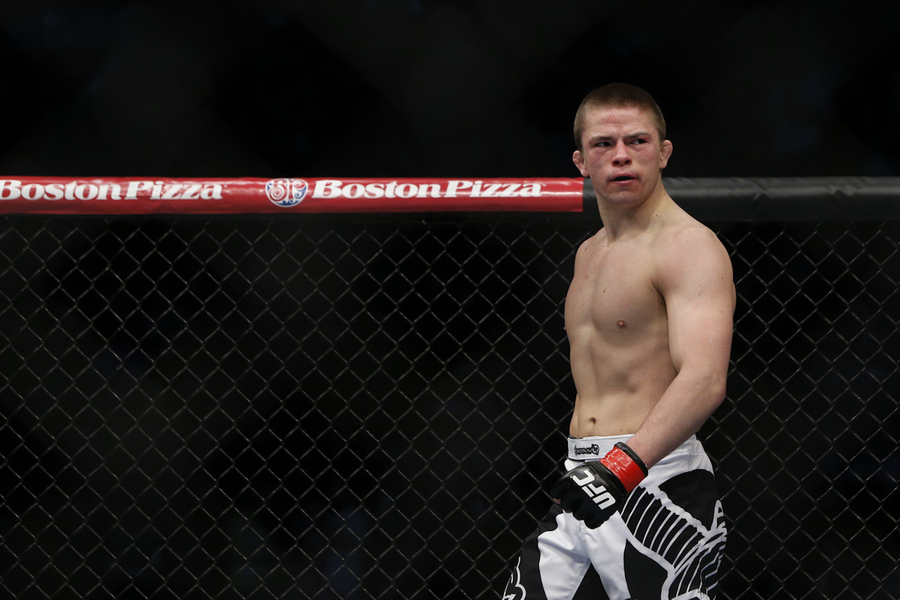 Welcome, once more, to the Combat Press Mid-Week Report! In this edition, staff writers Eric Reinert and Riley Kontek will recap the action from the UFC’s two Fight Night events and talk a little bit about the BattleGrounds MMA tournament from this past Friday.

What does Rick Story’s win over Gunnar Nelson at UFC Fight Night 53 in Sweden mean for each fighter moving forward in the crowded welterweight division? Following their wins at UFC Fight Night 54 in Canada, will Rory MacDonald or Raphael Assuncao get a title shot in his respective division first? Which other Tri-Star fighter looked most impressive in Halifax?