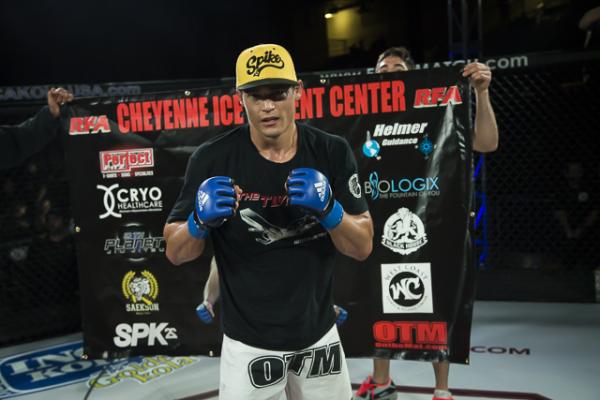 In the night’s main event, Ultimate Fighter season eight winner Ryan Bader continued his march up the light heavyweight ladder as he took on Strikeforce veteran Ovince Saint Preux. Bader entered the Octagon having won five of his last seven bouts, including back-to-back wins over Rafael Cavalcante and Anthony Perosh. Saint Preux, meanwhile, had gone a perfect 4-0 his first four appearances under the UFC banner.

Above are video highlights of the main card bout between Jouban and Baczynski (courtesy of the UFC).